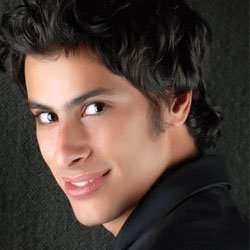 1987: On September 25th of that year Khaled was born in Cairo for Hussein Nouh an ex-drummer in “Nahar” and member of the famous musical Nouh family.

1993: Got the first Piano and start playing since.

1998: That year was a cross-road where Khaled joined the ABRSM (Associated Board of Royal Schools of Music) and started the professional Musical career and also started his elementary education in the same year.

2000: In parallel to the music career Khaled joined the American international school to continue his High School studies.

2002: First concert in front of the big audience in school.

2004: The first profnotessional step was in the Opera House in a concert with the ABRSM (Associated Board of Royal Schools of Music).

2008: Khaled Started Composing & Arranging his own music using different styles and rhythms, and music in this website are sample of Khaled Nouh own style