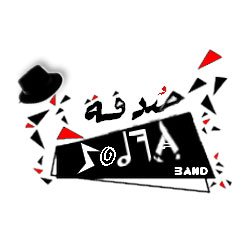 Sodfa was formed in 2009, the name of the band "Sodfa" which translates into "Coincidence" as this is how the band members gathered for the love of oriental music describing the contemporary reality. The band is interested to present oriental music as well as Turkish music. They presented their music in several festivals, events and national ceremonies.

The band aims at becoming one of the best in Egypt and to express the Egyptian reality in a creative artistic way.