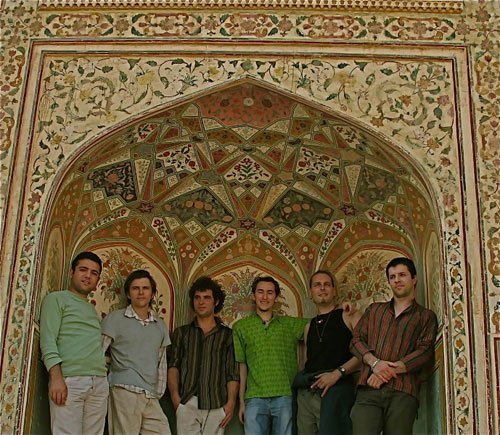 Tarhana is a multinational group from Amsterdam. Founded by Sjahin During, they blend traditional Balkan and Middle Eastern flavors with Afro-Anatolian grooves. Spicing up Ottoman soundscapes, digital Sufi grooves, Gypsy melodies, North African rhythms and sounds from ancient cultures. The collaboration offers a rendition of ancient traditions, interlacing the polyrhythm of Eastern music, with its motifs, sounds and samples. Anatolian melodies are reinterpreted and redesigned for the present generations of dancers and listeners.

Tarhana is the name of an old, traditional Anatolian soup, said to be the Sultan’s favorite. It is concocted by villagers throughout Bosnia, Macedonia, Anatolia and all the way to Turkmenistan.